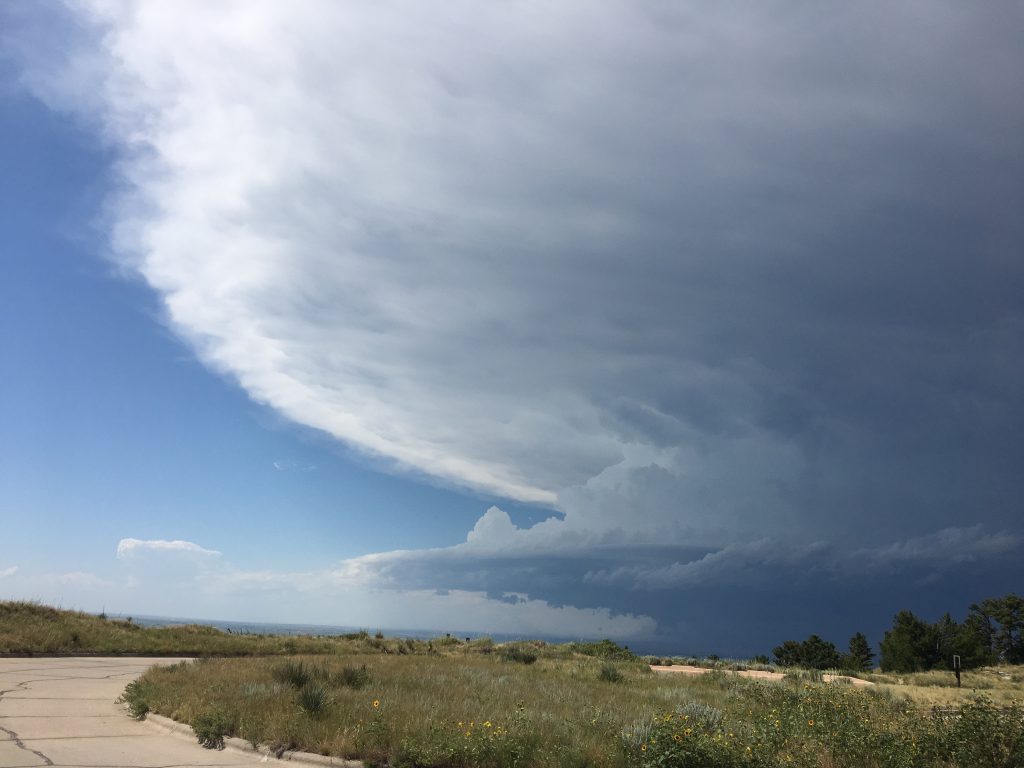 When SunTrust and BB&T chose to merge, they chose TRUIST as the name of the combined bank. They just closed the merger.

So far, the naming choice has been a legal mess. I wonder if they will abandon the new name. It’s a textbook example of what happens when business executives fall in love with a new brand and refuse to heed legal warnings about problems with it.

Whenever a corporation goes through a branding exercise, it hires outside trademark counsel to vet the prospective new names. While I have no information, I’m sure trademark counsel warned BB&T and SunTrust of potential major risks associated with the TRUIST name.

One problem was in the hometown of BB&T. BB&T is headquartered in Winston-Salem, North Carolina, and so is Truliant Federal Credit Union. Truliant owns a federal mark registration for the name TRULIANT. BB&T certainly knew of Truliant and that it was choosing a highly similar name. Truliant and BB&T have significant market overlap, especially in the Charlotte and Triad areas of North Carolina.

In June, Truliant sued SunTrust and BB&T for trademark infringement. According to federal court records, the litigants briefly paused the litigation to discuss settlement, but that apparently didn’t work. In early November, BB&T and SunTrust filed an answer to the suit, and Truliant issued a press release making arguments as to why the TRUIST name is a trademark infringement
.
Curiously, Truliant has not filed for a preliminary injunction against SunTrust and BB&T using the new name pending the final outcome of the litigation. Normally, that’s what a trademark plaintiff does when it is certain it will be harmed.

Nevertheless, it didn’t have to be like this. When you’re picking a new brand for a business, there is no excuse for deliberately incurring such problems. If you find there are conflicts with a candidate name, go back to the drawing board.

Because BB&T and SunTrust didn’t do so, it’s now uncertain whether they will be able to use the TRUIST name. At the least, the merged bank will have big legal bills and may have difficulty protecting the TRUIST name from infringement by others.

Hard-charging business executives don’t like being told “no” by their lawyers. Here, being told “See, I told you so” probably stings more.